Home > articles > Apoaequorin vs Nootropics – Which is the Best Brain Supplement?

This apoaequorin vs nootropics comparison review reveals which of these two brain supplements is the most effective. Apoaequorin vs nootropics, these are the two brain supplements that health buffs are talking about these days. Both certainly have their own followers, but which one is really effective when it comes to giving you that little extra brain power? We put them through the paces and here are the results to find out which is the best brain supplement.

These are brain enhancement drugs that do for your brain what pumping iron does for your muscles. Different types are sold today including racetam, choline, vinpocetine, pyritinol, and many others. These supplements are either water or fat soluble, and you can take them alone or in stacks. There are also complete nootropic products available such as Mindboost and Alphabrain.

What are its Benefits?

These brain supplements offer several benefits, chief among is improved memory, focus, concentration while reducing stress and anxiety. These supplements also increase neuroplasticity, which is critical for improved memory and reducing forgetfulness. Furthermore these supplements can slow down the aging process, in particular memory loss. Nootropics are especially effective in this regard because they improve synaptic plasticity and stimulates nerve growth.

Using nootropics isn’t going to turn you into an Einstein overnight, but what it does is provide a “lift” for your brain, making it easier to absorb new ideas and concepts. Since there are different types of smart drugs available, the benefits you get will depend on what you’re taking at the moment. Generally speaking though, all the popular smart drugs will give your memory, mood and focus a boost.

What are its Drawbacks?

Nootropic pros and cons can be difficult to set down because there are a lot of different options, and the way they work varies. But just to give you an idea:

Apoaequorin protein is extracted from glowing jellyfish and according to Quincy Bioscience, this compound improves brain memory and function. Quincy Bioscience is the company that manufactures Prevagen, the only commercially available brain  booster that uses this substance as the primary ingredient.  While Prevagen is currently the only one of its kind available, it is very popular and supported by a lot of people.

What are its Benefits?

This protein enhances calcium homeostasis, which is one of the elements that keeps cytosolic calcium levels low. The lower your cytosolic calcium level is, the more effective your brain will perform as its neuron cells won’t suffer from degradation. The fact that the protein protects the neurons in your brain also has a positive effect in terms of slowing down the aging process.

There are also cases of people who took this protein and reported improvements in their memory, though the improvements seem to work best in mild and moderate cases of memory impairment. Quincy Bioscience doesn’t claim the product works quickly, and in fact it might take anywhere from 30 to 90 days before the full effect is felt. This is actually longer compared to the two week waiting period for most other smart drugs.

What are its Drawbacks?

This supplement is very controversial, and the FDA has issued a warning against the product and company for not providing information on the potential side effects, which include tremors, chest pain, and even stroke. According to the FDA more than 1000 incidents have been reported from the period 2008 to 2011, and there could be more cases of these.

The FDA also took exception to the Prevagen claim that it contains a genuine version of apoaequorin, as the agency claims it is synthetic. Because of this, there is a motion to have this classified as a drug and under the supervision of the FDA.

Which of the Two is More Effective?

A quick summary of these two supplements:

If you look at the claims made by both brain supplements, they are similar, but the biggest difference is apoaequorin is only available in one commercial product, Prevagen. Furthermore there is controversy concerning Prevagen and whether it has genuine apoaequorin or not.

Which is the best brain supplement?

This isn’t to say that Prevagen doesn’t work or that apoaequorin as an ingredient doesn’t provide benefits. But the fact that the supplement is being investigated by the FDA raises some questions. Given these circumstances, in the matter of apoaequorin vs nootropics, the best brain supplement is nootropics. If you want to find out more about nootropics and how to get started take a look at our article on ‘best nootropics advice for beginners’. 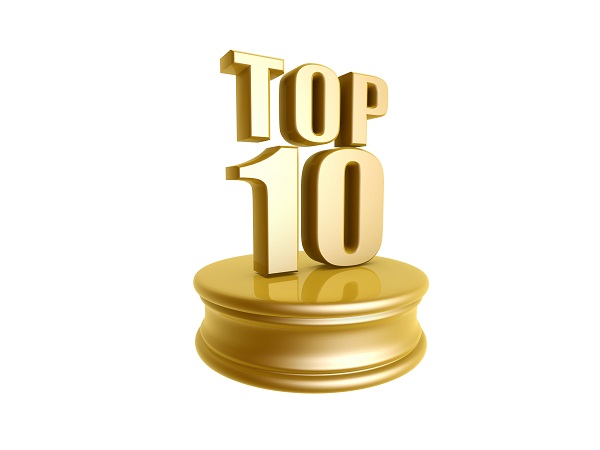 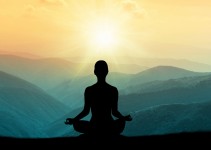